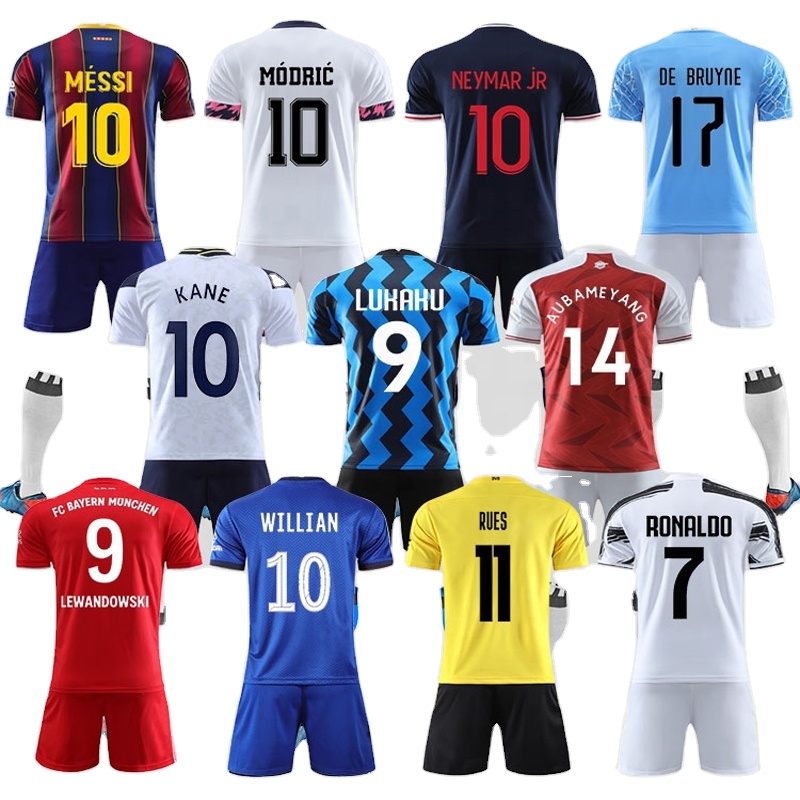 Football or Soccer is the first ever sports game that is played all over the world and has millions of fans. People love to watch football tournaments and also they love to play it with friends on the football ground. But without proper soccer accessories, one can’t enjoy the full fun of this game. Two main things about football are the jerseys that show which team you are in and the shoes that let you kick the football perfectly to make a goal.

In this article, we have listed 11 beautiful unique design football or soccer jerseys that you must wear while playing football with friends. These attractive football jerseys can be bought from any online store like dhgate, Walmart, amazon, samsclub, eBay, and more.

The major change at Inter is the end of the contract with traditional main sponsor Pirelli, and to chase away some of the fans’ nostalgia. Nike have come up with a snakeskin design for the Nerazzurri’s main jersey.

It’s hard to explain such a design in words. You can only love it or hate it. The author of this article chose to love it and even dare to call it the jersey of the season in the Premier League.

Probably the most beautiful jersey invented in 2023 is one created by fans and the club Atletico Mineiro deserves a lot of respect for the courage to leave such a mission in the hands of the supporters. The jersey features a beautifully drawn map of the state of Minas Gerais and an inscription ‘Uma Vez Até Morrer’ (Once before I die).

In the first day since it went on sale (initially only in Brazil), the club sold 35,000 jerseys.

The club Forward Madison FC (founded in 2018, plays in USL League One, the third league in the bizarre North American system) has never had a kit with a “proper” design. Absolutely every kit of this club is a work of modern art, and this season’s “alternative” kit is no exception: it’s reversible and has LOTS of flamingos (the club’s symbol) on both sides.

For those wondering, in Madison (Wiscounsin), there is no beach and no flamingos, but the symbol of the city is the flamingo bird as a garden ornament. And FM’s mascot is not a flamingo, but a cow. In fact, two cows, because the cow originally chosen as mascot had a calf in the meantime. There’s no way you’re making this up.

They wanted to create a never-before-seen design for arguably the world’s most watched football team in the last 15 years. They succeeded, but that doesn’t mean they succeeded…

If you’re wondering “what did the author mean?”, take a look at Barcelona’s legendary logo and you’ll notice that the design on the jersey is a reinterpretation of the emblem symbol.

Club Leones Negros of the Universidad de Guadalajara is a Mexican team that plays in a strange second division (established in 2020, no promotion and relegation until 2027). The third kit of the new season features a stylized lion’s mane in the club’s traditional colors of red, yellow and black.

Jamaica has never been short of beautiful kits. This time, the designers at Umbro have integrated the colors of the Jamaican flag (black, green and yellow) into a tree bark pattern. And on the back, just below the collar, of course they wrote “Reggae boyz”!

Simply gorgeous and not just because of the presentation photos. The design elements on the Venezia home jersey are inspired by the architecture of the city, and the stars arranged to form the letter V are inspired by the ornaments on the Basilica di San Marco. Who would have thought you could make a kit like this out of green, orange, gold and black?

Nike has presented the new jerseys of the Brazilian national team for the 2023-2023 season. The new uniforms have the “Brazilian Claw” as their motto and are inspired by the jaguar, one of the fiercest animals in America. Brazil’s home jersey for the World Cup features the traditional canary model, in yellow, this time a little lighter, and features an “Animal Print” inspired by the strength and beauty of the jaguar.

Another novelty is the addition of blue as a complementary color, along with green. Blue is seen on the Nike Swoosh, on the chest, which is applied laterally to the CBF badge. The collar has a green collar with blue edges, and will have an opening with a button, in green and the flag of Brazil. The handles are green with blue edges. Inside the collar, a special seal brings the stylized national flag, together with the phrase “Brazilian Garra” which is the collection’s launch motto.

With the blue base, the highlight of the Brazilian National Team’s away shirt for 2023-2023 is, once again, the jaguar’s skin, now on the sleeves, in a gradient to green. The cuffs bring green and yellow. On the chest, another novelty, as the Nike Swoosh is no longer yellow or white and becomes green. On the left side of the chest is the CBF badge.

Inside the collar, again the seal “Brazilian Claw is seen. To complement, on the back of the neck, the national flag is applied in a stylized way. In addition, white shorts and blue socks with green and yellow uppers complete the team’s kit for the season.

More traditional German football team, Bayern has already prioritized versions in which white predominates, but this all-red version could not be left out of the list of the most beautiful uniforms.

View all posts by Roy Franklin → 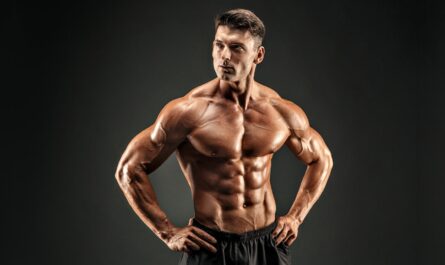 How to Build an Aesthetic Physique? 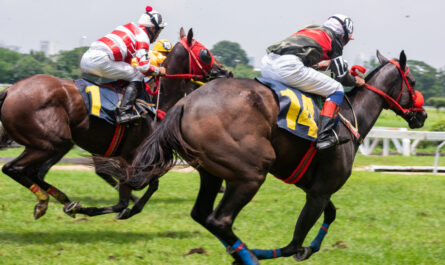 The Most Important Factors To Weigh Before Placing A Bet 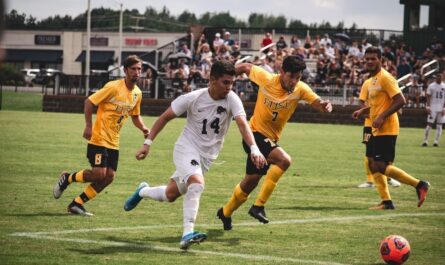 A Guide To Online Sportsbooks And Betting