A virus in a computer is analogous to a microscopic virus that infects the human body. A biological virus is non-living outside the human body. But it becomes active and survives at the cost of the human body after it infects a person. Similarly, a cyber virus is a code that replicates once it enters a computer system. Moreover, it changes the computer’s code for its own benefit.

Again, just like their biological counterparts, cyber viruses are adept at deceiving the system, and they evolve very fast. These two features make them incredibly difficult to detect. Hence, most people look for software known as antivirus that can protect their system from cyber threats like a virus.

If you have a Mac device, you may think that your device is better protected than a Windows device; however, that is far from the truth. And you should invest in a comprehensive Mac antivirus software. If you have a Mac device and want to check for the presence or absence of a virus in it, you can click here.

Software That Can Comprehensively Protect Your Mac

It is great software that is easy to install, use and maintain. The Intego Mac Internet Security X9 is automatic software, which means you do not have to run manual checks every time you suspect a file to be spurious. The software automatically runs background checks, and that too in real-time.

A good antivirus software is one that not only detects and diffuses the threat but also helps protect the system better. Intego Mac Internet Security X9 sends threat detection reports so that you are better informed about the sources of the threats.

Intego Mac Security updates frequently; hence it can keep up with the rapid pace at which the virus evolves. In fact, it provides comprehensive coverage to protect the system. Most antivirus software like the Intego Mac Internet Security monitors not only the code but also the changed behavior of the computer to track a virus.

A computer that has been infected shows classic symptoms like unintended downloading of applications, changes in the features of the browser, the sudden crashing of pages etc. Hence, even if the antivirus software cannot detect the malicious code, it can run a security check if it spots any weird behavior. This provides dual protection against spurious codes that infiltrate the system.

The Intego Mac Internet Security X9 has a five-star rating from users. It has an easy-to-use interface. It gets updated at regular intervals, and most importantly, it provides comprehensive protection against virus attacks. It costs around $25 for the first year and around $50 for the subsequent years.

Clean My Mac X From SetApp

It is a cleaning application from Setapp that not only cleans junk from your system but also detects virus-containing files and deletes them from your system. This application cleans junk and spurious folders, thus improving your computer’s working speed. However, it does not automatically delete your files. It removes the files only after seeking your permission.

The interface is informative and easy to use, and this is a major plus point of this application. An interface that is difficult to understand and does not inform the end user about the degree of threat is not very useful. An ill-informed user may not amp up the scanning frequency optimally, and the threat may bypass the antivirus.

Clean My App also protects your privacy by hiding your browser history, thus saving your system from attacks that exploit your browsing data. It has an ad-free trial period of seven days; hence you can check out the application before making a purchase. It is quite affordable and costs around $120 per year if the payment is made on a monthly basis. However, if the entire amount is paid together, then the cost is around $108 per year.

It is well-known antivirus software that provides comprehensive coverage. It also provides a threat advisor. The treat advisor feature warns you about any file that may be spurious; hence you can avert any danger before downloading a file. The McAfee software can deal with multiple threats at a time and it performs automatic scans in real time.

Real-time checks are better than manual scanning, which usually happens only after a file has been downloaded. Viruses evolve very quickly, and they start affecting the system’s code as and when they are downloaded. Hence, the sooner the threat is detected and diffused, the better it is for the computer.

It provides exhaustive coverage and scans emails, new websites in real-time . It continuously runs background scans; however, if a big threat is perceived, it can broaden the range and rigor of its scans.

Recently, the Avast premium security software was able to detect 100% of threats to a system in a trial run that was conducted to test the efficiency of the software.It has a straightforward interface and costs around $70 for one year.

It is an easy-to-use software that costs between $50 to $100 depending upon the number of discount coupons that you can gather. It provides 24X7 customer support. It provides real-time checks of files, emails, programs etc.

It also allows regular data backups. Backing up data is very crucial as it reduces the loss in case some files are lost due to a virus attack.

Cyber crimes cause a loss of around $1 trillion at present, and these threats are expected to increase further to $10 trillion by 2025. Hence even if a good antivirus software is expensive, it is a good idea to have one because it can protect data worth millions of dollars. Hence, investing in antivirus software that is user-friendly, protects comprehensively, provides regular updates and allows customizable scans is always a great idea. Top 10 WooCommerce Plugins To Make Your Store Even Better 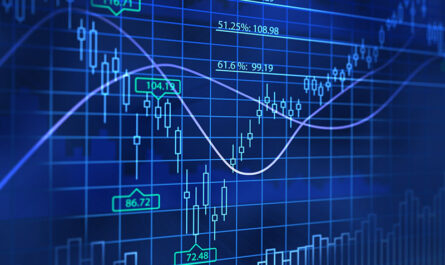 How to Get Started Trading Binaries 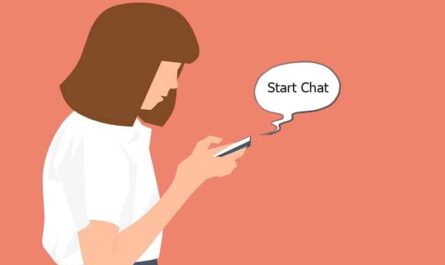 Cybersecurity Standards and Certification in 2022