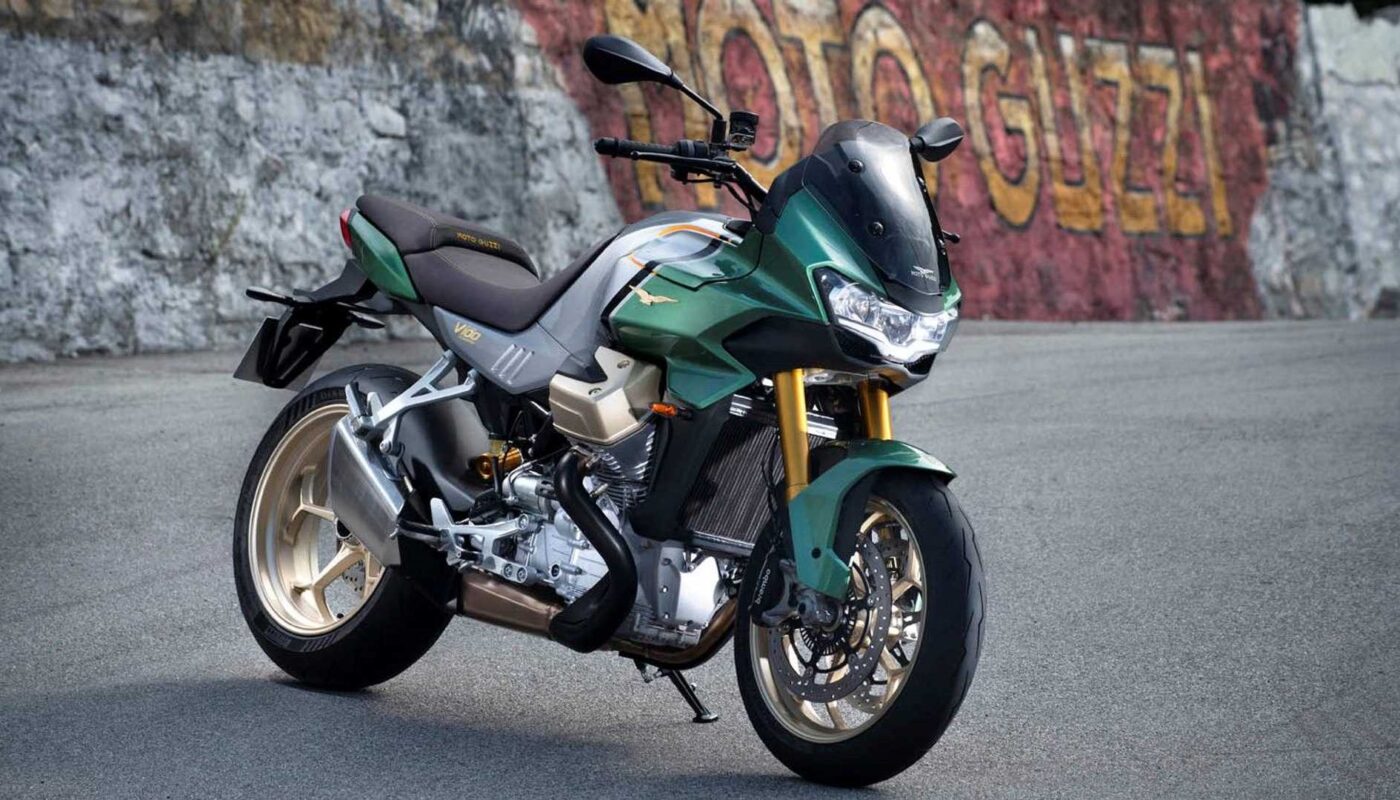 European motorcycle brands are steadily increasing their foothold in motorcycle markets worldwide that were once the sole domain of the ubiquitous Japanese motorcycle, according to europeanchamp.com. The British motorcycle dominated the industry with a tremendous motorcycle like the BSA still revered today. It’s almost history repeating itself.

Let’s take a look at European motorcycles and see just how good they are and why they are becoming so popular over their Japanese counterparts.

Let’s get into it.

The resurgence of European motorcycles

If you look at the British motorcycle Triumph, once the bastion of engineering prowess and the manufacturer of some of the most revered motorcycles in the world. After years of floundering in the depths of poor sales, the company has managed to resurge despite tough competition.

If you love your Honda, think back to the Triumph Bonneville, the Bonnie is an Icon among motorcycles. Its name came from the multiple attempts to break the land speed record at the Utah Bonneville salt flats in the USA.

It is kind of inevitable that the Japanese will lose market share in Europe and other continents as European motorcycle manufacturers dig deep into the heritage and latest design techniques.

This Norton superlight V4 650 cc is a game changer in every way, but when you learn it’s under GBP 10k, you will stop and think about what Japanese motorcycles have to offer the market.

The elegance of the futuristic design places Norton in a commanding position.

Are Italian motorcycles big in Europe?

You could consider Italian motorcycles the Titans of the industry. Many of you can name a few motorcycle brands from Italy, like Ducati, Aprilia, Agrati Garelli, and Moto Guzzi. But did you know there are more than 52 motorcycle manufacturers in Italy?

How about the thousands of Lambretta and Cagiva motorcycles that can be seen all over Europe as the daily commute to and from work?

Is it just the UK and Italy that produce motorcycles?

No, far from it. Even the small country of Austria has a successful worldwide brand of motorcycle called the KTM.

Possibly known as the hoodlum of motorcycles, the KTM is a force to be reckoned with on and off track. The motorcycle gained its presence as an off-road motorcycle with its reliability and excellent handling.

The KTM has been further developed into a track motorcycle with impeccable credentials snapping at the heels of the top performance bikes in the GP world.

If you are looking for endurance, then your first port of call must be BMW. Its outstanding quality and styling have created possibly the ultimate endurance motorcycle in the world.

In 2019 the BMW R 1250 GS/R 1250 GS Adventure outsold other motorcycles in the class by three to one. It is a remarkable machine that the Japanese can’t keep up with.

Germany sells more motorcycles in Europe than any other country. Germany has a population of around 85 million, selling around 200 thousand motorcycles each year. This could explain why they sell so many motorcycles.

It’s a third of the sales in the US, but the populations are totally different.

Italy sells around 300 thousand motorcycles but is the scooter type for commuting.

How many motorcyclists are there in the UK?

The UK is a static market in many ways, with motorcycle sales not increasing or decreasing.

There are about 1.25 million motorcycles registered in the UK at any one time. Some motorcyclists hang up their helmets for a good while others enter the market.

It may be the strict driving laws in the UK or the weather conditions that dictate when you can use your motorcycle during the year.

What is the most reliable motorcycle engine?

You will be surprised not to see a Japanese motorcycle engine in the five engines.

What is the best motorcycle brand in 2023?

Be under no illusion. Japanese motorcycles still have a massive presence in Europe for good reasons, they filled a vacuum when motorcycle manufacturing was low in Europe, and they have become established as being super reliable.

Here is a list of the top-selling brand in Europe in 2023:

The top 4 spaces are currency occupied by Japanese motorcycles while the Europeans are gaining quickly to take more market share.

Where is Husqvarna built?

Husqvarna is a Swedish motorcycle with exceptional capabilities for off-road use. Te Husquavna, as a competition off-road motorcycle, is a force to be reckoned with, which almost reaches podium position in each event.

Husqvarna has a solid reputation in engines, and you may be familiar with the name through its range of high-end chain saw products.

European motorcycles are here for the long haul and to take market share from their Japanese rivals in global markets.

British motorcycles have an unrivaled heritage that will take the motorcycles on to be best sellers over the coming years as designers keep on pushing the boundaries of engineering and fabrication techniques.

However, Japanese motorcycles have a special place in the hearts of many Europeans that was forged out of comfort and reliability.

View all posts by Nina Zara →