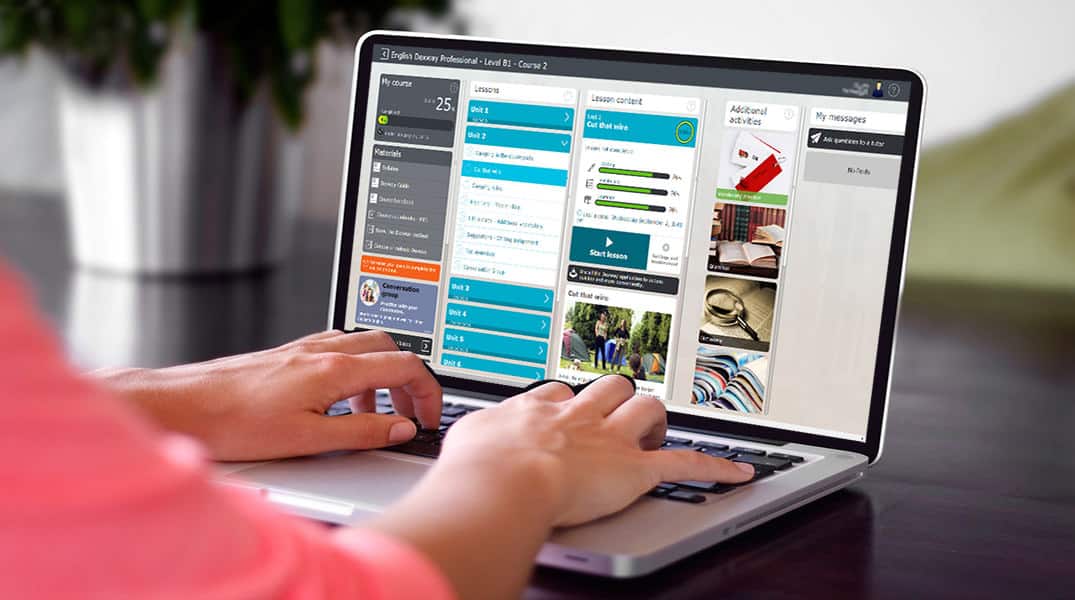 The old saying tells us that the more languages we speak, the more worlds we are a part of. Learning a new language is not confined to simply being able to communicate with people who come from a different country. It goes far beyond that. Languages are tightly connected to cultures and traditions, and many speakers of vastly different languages actually think about the world and its phenomena in different, unique ways. This is why learning the words and studying the grammar patterns is only a small part of it. The language skills we hope to master, which include speaking, reading, listening, and writing, are more than enough to hold a conversation and even live in that country. However, by the time you are proficient you will have already learned a lot about the people, their ways of life, and what makes them unique.

The Importance of Mastering Languages

Learning languages is more important than ever in the modern world. While in the olden days it was important because the cultures and nations were meeting each other for the first time, globalization has made everything and everyone closer and more connected. The need to understand somebody from a different corner of the world has never been greater, so only speaking your native language is not nearly enough. English is the lingua franca of the entire planet, but many others are also useful to know. Spanish, French, and German are all official languages in more than one country around the world for example, and learning either opens so many doors. But who has the time to do so much when there are already so many other things that keep us preoccupied?

Lucky for us modern humans of the 21st century, we live in the age of information where technology rules everything. Our society has advanced so much in the last two decades that the planet is barely recognizable. Thanks to technology we have access to, learning new languages has never been easier. In this article we talk about how exactly that is and how we can use contemporary software and hardware to learn languages optimally and efficiently. Read on to learn more about this, especially if you have the wish to learn a language you know nothing about. Exploring an entirely new culture, different from your own, starts with meeting its language. Only through it comes the rest.

First and foremost, we have to mention the most widespread way technology has influenced language learning. All over the planet, students have the ability to learn through the use of the internet and their devices. The way this is being done is by hiring online tutors. Online tutoring is one of the oldest uses of the computers and the web in the form of person-to-person exchange. On one end, there is a language expert, usually a native speaker. On the other side, there is the student who wants to learn the language. Since the internet bridges the gap between them, it is easy to share materials, chat during the class, and even share the screen so that the other side has an easier time doing the work. Hundreds of millions of people are learning languages like this, most notably English and Spanish. It can be done in many ways and with many apps, from chatting programs like Skype to Google Classrooms. Some companies have their own in-browser solutions too. If you want to learn more about this, particularly about learning Spanish, make sure to check out this website.

Learning On the Move

Right up there with online tutoring, in terms of convenience and handyness, is the fact that it is possible to learn English on the move. If you lack the time to always do it from home, worry not. All you need is a mobile device and internet access and you can learn languages no matter where you find yourself. Since everyone has a smartphone on them at all times, it means that you can study languages while commuting, traveling, and anywhere else you find yourself. The same principle of tutoring can be applied to mobile devices since they have camera and chatting features too. Tablets and laptops are also useful for this especially if you have to or want to carry them with you anyway.

Thanks to special language learning applications (apps) that are available to download for free, it has never been easier to learn and practice whenever you have time. A few minutes per day is all it takes with these apps and there are dozens of languages to choose from. There are also different types of activities, from typing the words and matching them with translations, to listening to sentences and then repeating them into the mic. It is fun, engaging, and rewarding, and most people view these apps as games rather than learning. Duolingo, LinguaLift, Busuu, HelloTalk, Babbel, and Memrise are some of the most popular apps worth exploring if you are interested.

AI stands for artificial intelligence, while ML means machine learning. These two futuristic and quite incredible technologies have been helping people with languages in the last decade like nothing else. While they are not really used for individual language learning like the one we are talking about here, they are incredibly efficient at translating huge amounts of text. Learning to translate comes later in the general timeline of studying a new language. However, thanks to many apps and software that makes use of AI and ML for translational purposes, people are no longer stuck with not being able to remember a word or not being able to understand something. If you have a smart device and average internet speed, you can access these solutions and use many amazing features. Devices can recognize written speech, you can use the speech-to-text to make things easier, and even translate another person’s speech in real time as they speak. It is truly amazing what modern tech is capable of and it is great to see the language barriers being broken down in new and exciting ways. 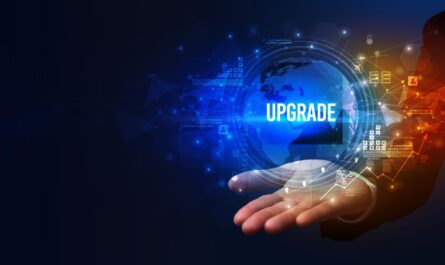 Know About The Latest Features In Oracle Ebs 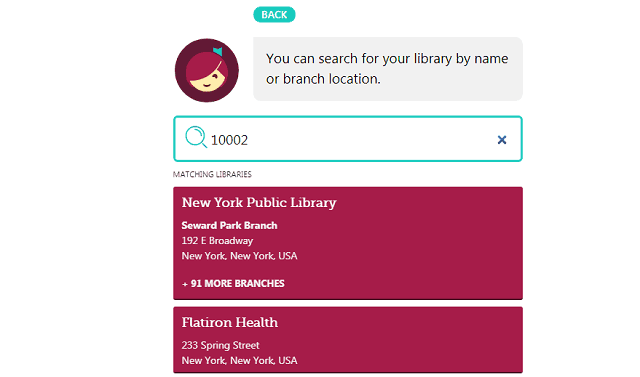 Libby Review: Is it the best app for ebooks and audiobooks Best Mac Antivirus Software for 2023 and Beyond 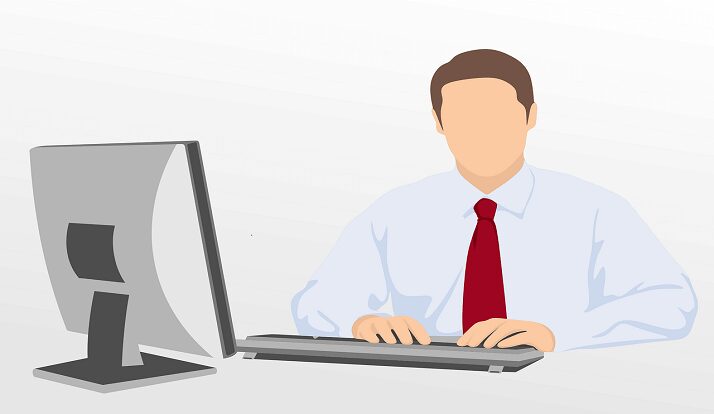 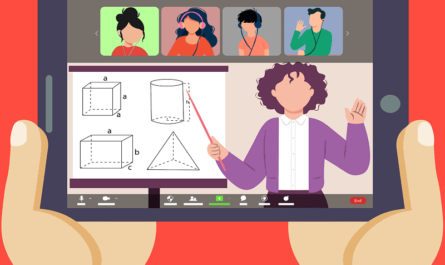 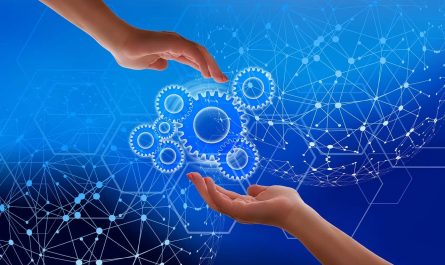 How Can Blockchain Technology Benefit The Financial Services Industry?