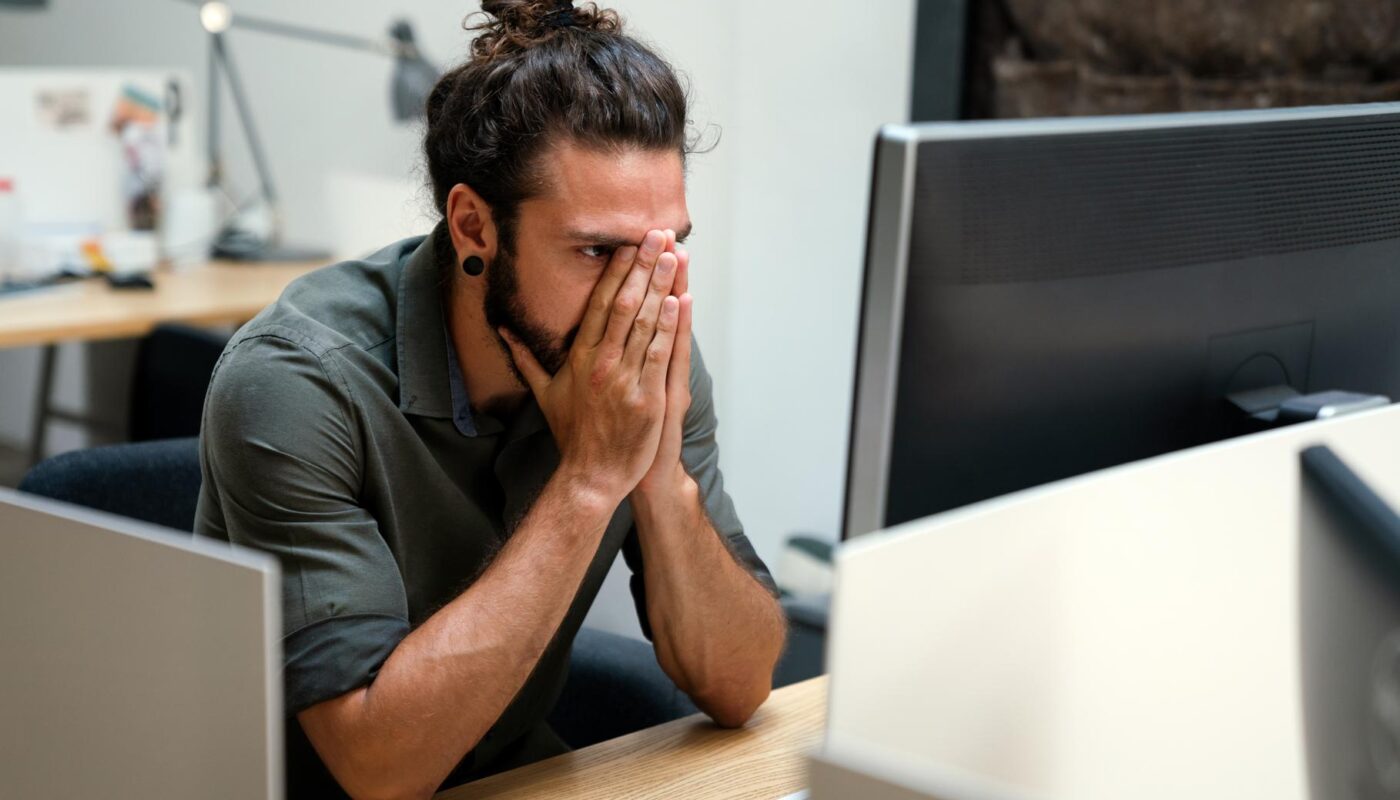 If you’re like most Mac users, you’ve probably experienced a frozen Mac a time or two. Sometimes a frozen Mac just needs a restart, while other times you may need to do some more involved troubleshooting.

In this article, we’ll outline 10 easy steps to help unfreeze your Mac.

This may seem like a basic step, but sometimes a frozen Mac will get stuck in a loop where the link tries to load or applications keep trying to open. Closing all of them will force the Mac to restart, which should help you get it moving again.

Sometimes a frozen Mac will just need to be restarted. However, if that doesn’t work and you still can’t get it working, try a power-down/power-on sequence. This will force the Mac to go through a sequence of shutdowns and restarts, which may help it break free.

One common cause of a frozen Mac is an outdated update. Make sure you’re current on all updates by checking for updates in System Preferences. Install the updates, if any.

Try clearing the computer’s memory. This can free up some space that may be causing the Mac to hang.

To do this, you need to restart your computer and then hold down the Command and Option keys while pressing the P and R keys. Keep them pressed until the startup sounds for the second time. This should clear your computer’s memory and unfreeze your Mac.

6. Restore your Mac from a Backup

You can also try to restore your Mac from a backup. This can sometimes fix problems with the Mac’s operating system or software.

You’ll need to have a backup plan in place already. If you don’t have one, you can create a new backup by connecting your Mac to another computer and using Time Machine. Once you have a backup, you can restore your Mac by booting from the backup drive. This will overwrite your existing data and should help unfreeze your Mac.

If the battery is low on power, it may not be able to provide enough power to start the Mac up.

8. See if your Mac’s Power Cord is plugged in

When your Mac’s power cord is not plugged in properly, the power may not be reaching the Mac.

Your Mac’s power outlet must be plugged in properly. If the outlet is loose, it could be the reason your Mac isn’t getting the power it needs to function properly. To fix this, simply tighten the outlet with a screwdriver. If the outlet is still loose after tightening it, you may need to replace it with a new one.

Try resetting it. This will erase all of your data and settings, but may sometimes fix the problem.

If your Mac is frozen and you can’t access the files it contains, these are the steps you can try. First, quit all your applications and see if it works. If that doesn’t work, try the other methods until you are able to unfreeze your Mac.

It may experience a freeze for a variety of reasons, such as hardware or software issues. Some common hardware causes include problems with your hard drive, memory, power supply, video card, or other components. A software issue may be caused by an out-of-date operating system, an unstable application you’re running on your computer, a corrupt file on your hard drive, and even malware. In some cases, the origin of the problem is unknown.

If it freezes up suddenly and unexpectedly, it could be caused by overheating. Overheating is usually due to dust gathering in your laptop’s vents or fan and blocking airflow over its internal components; this causes the computer to work harder to keep itself cool and may cause system errors resulting in a freeze. Replacing or cleaning hardware components can help reduce overheating while maintaining the performance of your device.

Other than hardware issues and viruses/malware threats, there are other reasons why your Mac could freeze up as well. These include:

System overloads: A system overload occurs when too many applications are open and using up processing power all at once. This can cause slower running times for each application and can eventually lead to freezing if left unchecked for too long.

Bad updates: If you’ve installed any new updates lately that are incompatible with specific software you had previously installed on your computer especially after upgrading to a new operating system it could cause conflicts leading to freezes on startup or during use of certain applications

Corrupted files: Corrupt files can also lead to freezing up suddenly as they are unreadable by the computer. They may not be fixable either given their damaged state thus leading them being removed from the machine entirely in hopes that everything else functions normally again.

In conclusion, the 10 steps above should help you unfreeze it with minimal effort. Before trying any of the above fixes, make sure that it is plugged into a working power outlet and that all your peripherals are properly plugged in. If the problem persists, it is usually best to contact an Apple-certified service professional to help you figure out what else could be causing the issue. If necessary, you may need to get it serviced or replace certain hardware components (or even buy a new computer). Remember that preventive maintenance and regular backups are essential for reducing the risk of unexpected issues with your Mac. 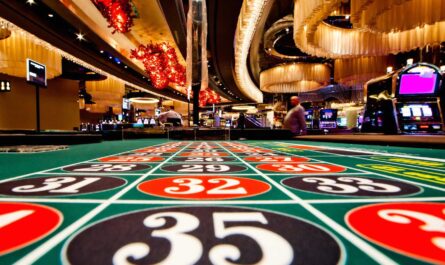 What Programming Language Is Used for Developing Casino Games 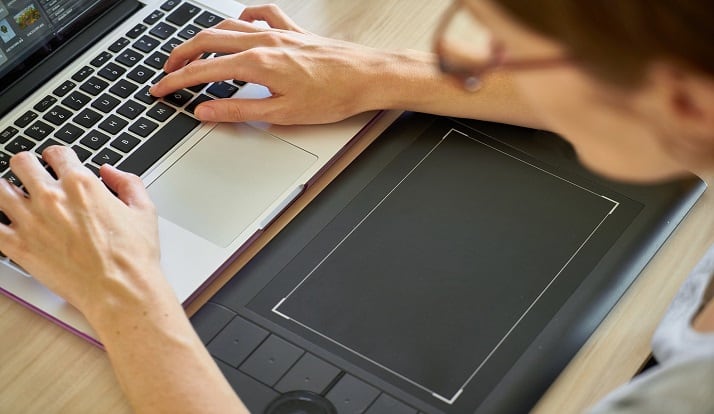 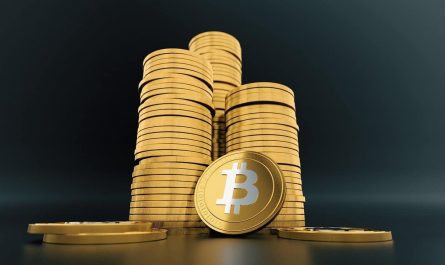 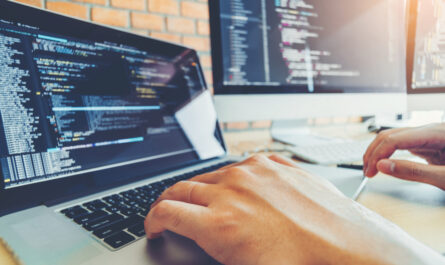 How To Become A Web Developer: Essential Skills And Tools You Need To Know 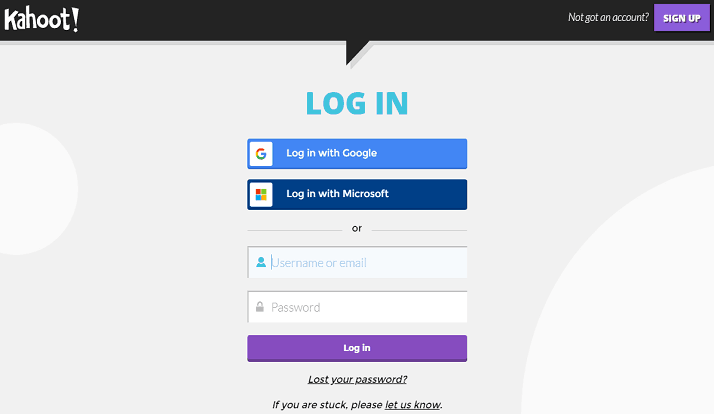 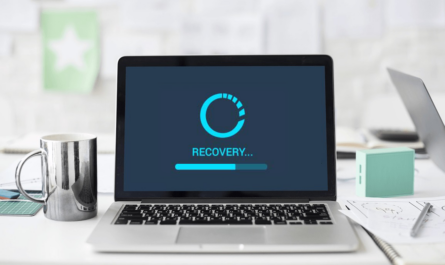 How to Recover Lost Partition on Windows?